This past weekend we drove a bit North to Merchantville, NJ.  Our friends Scott and Donna live there in a beautiful victorian house.  Once a year the town shuts down for a day and hosts a whole town carshow.  I will write a few different posts about what we saw at the show.  There were many many many 1960s musclecars so I set out to find different vehicles that stood out.  It turned out that there was a nice sampling of Model T Fords at the show. 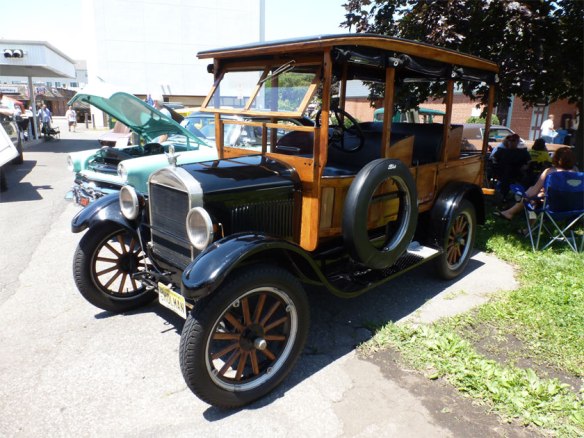 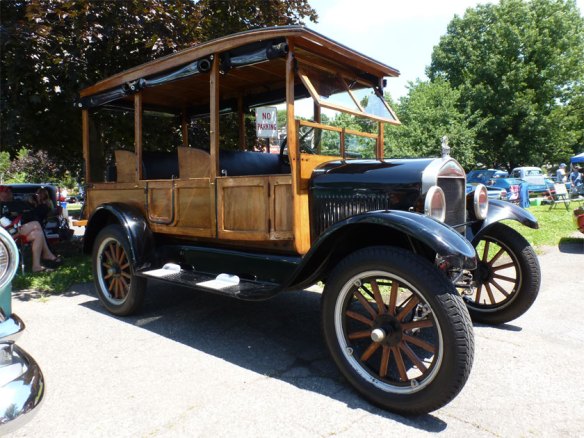 The first Model T I saw was a Model T depot hack.  The wooden bodies were made by a variety of companies, or by the buyers themselves.  The name comes from their use.  Hotels often had these style vehicles for picking up guests at the local train depot.  This was a beautiful example. 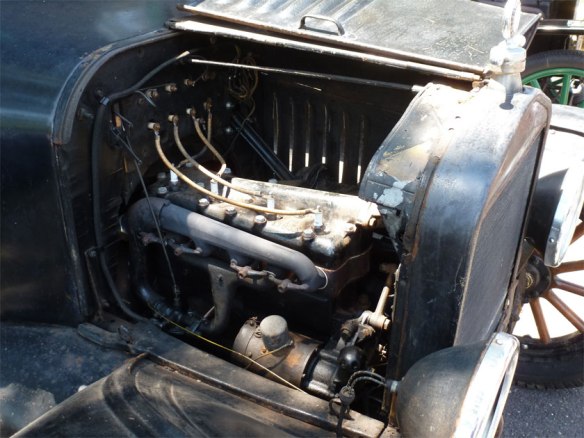 This next Model T is a 1920 centerdoor.  This vehicle was mainly unrestored with small mechanical repairs to make it driveable.  Things like new plug wires, tires and such. 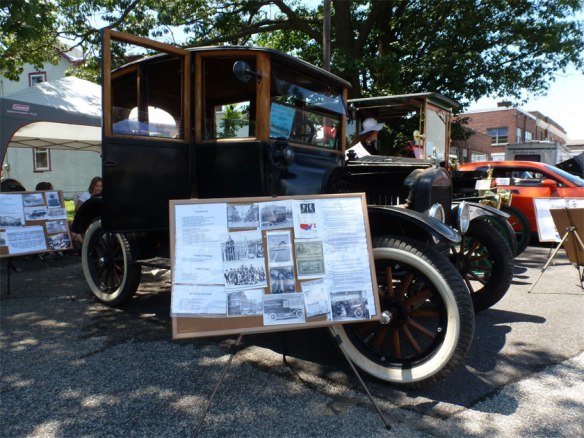 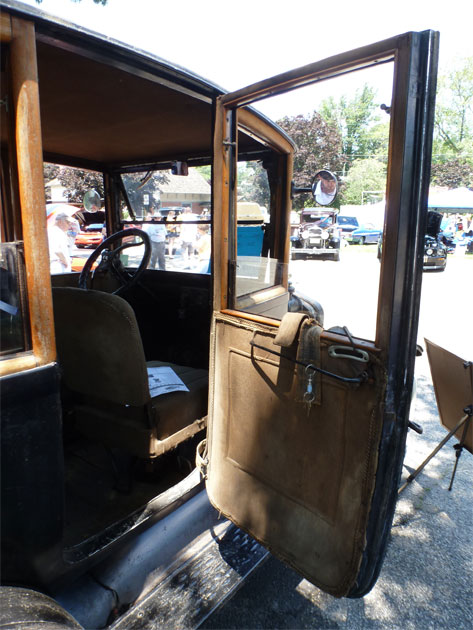 I love seeing unrestored vehicles.  It is like visiting a ghost that has stepped out of time from the barn where it was stored.

This last Model T dates to 1916.  The early T’s had the brass radiator which I believe changed over in 1917.  This was a small fire engine belonging to the local Fire Department. I have seen a wide variety of Model T Fire engines.  Often they were based on the Model TT which was the larger truck version of the Model T.

With over 15 million Model T’s produced I was happy to see this sampling in Merchantville. More soon!!

2 thoughts on “Model T’s at Merchantville”